Heritage Varieties? Ancient Grains? What Does It All Mean?

Nothing is more symbolic of American agriculture than the image of a wheat field ready to be harvested. The golden heads of wheat arching dramatically towards the ground. They are heavy with the grain that will be crafted into quality food for a quality population. This abundant sea of gold contrasts beautifully with the stark blue of the sky. In the far distance you see a farmhouse, small rural community or a big bright shiny combine ready to go.

Wheat has been a major staple food in our diets, but when exactly did it become the ingredient we know and love? Also, what is the difference between modern wheat and its ancient relatives? Mankind has come a long way since inventing fire and hunting and gathering, so it would only make sense that wheat would too! From breeding, to growing, to harvesting practices, the history of wheat is far from boring.

Quick, imagine 10,000 years ago. This is an incredible time for agriculture and mankind. Jericho is a thriving city; cattle are being domesticated, and squash is being cultivated in Central America. Only 1,000 years later, wheat made its breakthrough and is established in the Middle East. Ancient grains — such as amaranth, millet and sorghum — have genetics spanning back to this “Neolithic revolution”. This was when humans were beginning to establish villages and communities. Although they have older genetics, the food made from these older strains of grains are far from stale. Durum wheats, the wheats most associated with pasta, have the same lineage as the two wheat varieties that started it all: einkorn and emmer. A fake noodle may be an impasta, but the wheat that makes it has been a real deal for a while.

Heritage wheat varieties are too new to be considered an ancient grain, but too old to be a ‘modern variety’. These heritage wheat varieties are what our great-great-grandparents would have planted. They have benefited from centuries of selective breeding, but aren’t quite up to snuff in comparison to modern varieties. Think about it like the old pickup with no power windows, no AC, maybe a dent or two and an AM radio (if you’re lucky) just like your grandpa used to drive. It gets the job done, but just does not have the same capabilities as modern vehicles.

These ancient wheats are referred to as “heirlooms” because, just like the heirloom tomato, they are not associated with modern farming. You will not see a massive field of heirloom tomatoes, just as you will not see massive fields of these types of wheat. These varieties, while cutting-edge at the time, produce less grain and can be susceptible to diseases, pests, drought and more. They don’t have all of the “bells and whistles” that ensure a safe and affordable food supply for your family. 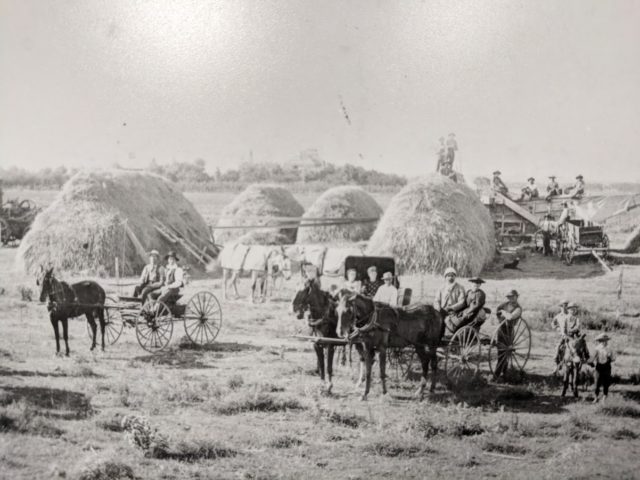 Finally, there is modern wheat. This wheat is the “cream of the crop” one might say. This is the brand new pickup you’ve just driven off the lot. It’s a sparkling and shiny, has power windows, cruise control, Bluetooth radio, seat heaters and maybe even an On-Star subscription to help you out when you need it the most. Will our modern varieties be top-of-the-line forever? Nope, just like in trucks, technology will someday render our modern wheat obsolete and the varieties that farmers plant today will fall to the wayside as an heirloom variety.

People who truly care have put their hearts and souls into making these seeds into stronger producers. Wheat breeders all over the country have been working tirelessly to create better wheats for farmers, millers, bakers and eaters. This includes improving yields so farmers can produce more food for more people, all while using the same amount of land.

These modern varieties are not as tall as heirloom varieties. This ‘dwarf wheat’, developed by agronomist and humanitarian Norman Borlaug, stands straight in the fields, even on the windiest of days. This makes for more efficient harvesting. In dwarf wheat the plant uses energy for grain production rather than for plant height, allowing the plant to produce more grain. This technology has been credited with saving over a billion lives in developing nations across the globe. To learn more about Norman Borlaug and his “Green Revolution,” follow this link. According to U.S. Wheat Associates, wheat in the Great Plains is so efficient, that only one worker is needed per 378 acres of land. Modern wheat might not be the tallest, but it sure has a lot of heart… It can also produce a lot more per acre.

A rose by any other name would still smell as sweet, but would any of these types of wheat have the same amount of gluten? Many people argue that ancient and heritage wheat have less gluten (proteins) in them. People think that gluten is higher in the modern varieties because of the advancements and modifications made. Even heritage wheat varieties have celiac-inducing factors. Scientists have discovered that there is no increase when it comes to gluten levels in the various types of wheat. The levels vary whether it is an ancient, modern or heritage wheat. The main factor for protein development isn’t about when the wheat was bred into existence; rather, it’s all about the rain that makes the grain. In years with less rain, protein levels are more likely to be higher. In years with more rain, protein levels are likely to be lower.

There is a lot more that goes on in those amber waves of grain than meets the eye. Over its 10,000 years of development wheat has seen a lot. Despite this, wheat will always be the symbol of the Midwest and will always hold a special place in the hearts of Americans. 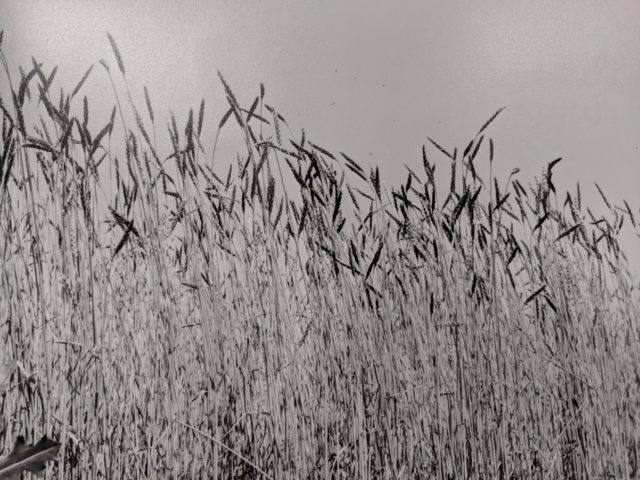 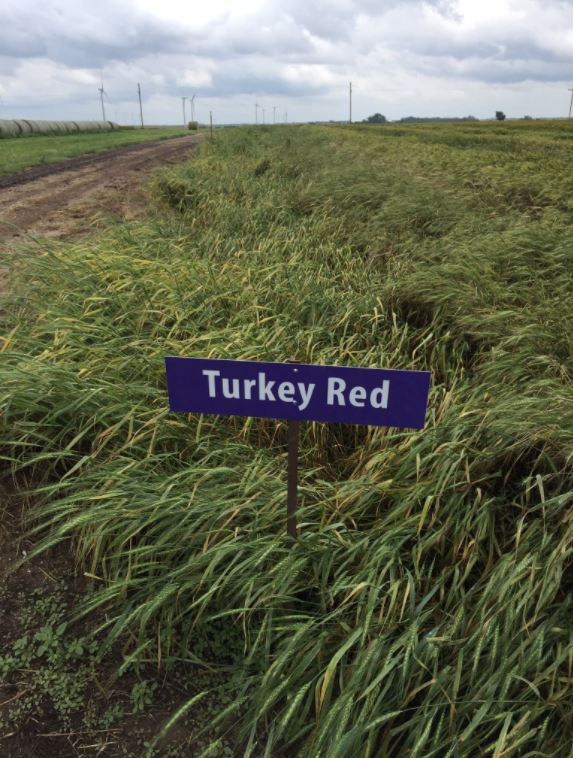