A fifth generation farmer focused on a sustainable future

It was a rainy day near Salina, Kansas as Justin Knopf climbed into his truck. He would be checking on fields today since the wet weather would delay fall harvest – again.

“It’s days like today that kinda adds a little stress to that workload.”

Farming forces you to have perspective. There’s so many things that have an impact on farmers’ success outside of their control. In order to have a successful crop – and a successful year as a family – they have to have good weather. Good timing on pests. A good market and trade policies.

“But that’s not what our hope is built upon.” 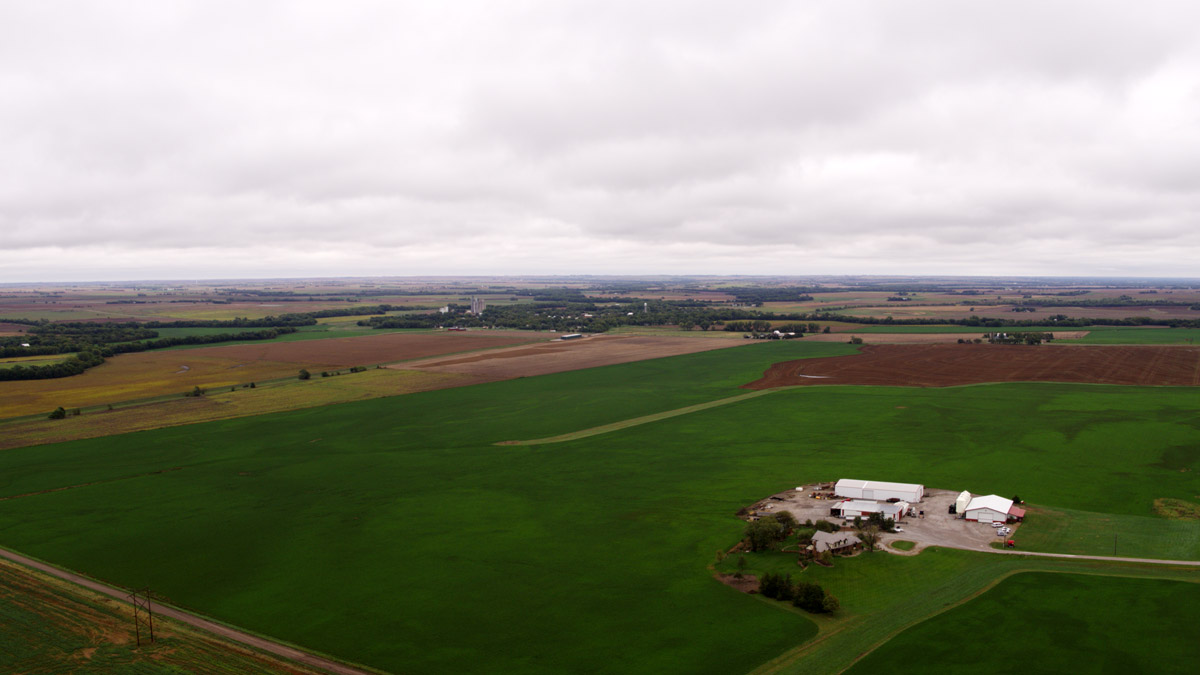 The Knopf family farm builds its hope off the patience and endurance learned along the way. They’ve been farming for five generations now and realize the great responsibility they have as caretakers of the land. They’re stewards of our natural resources – studying them, and striving to leave them in better conditions than when they started. Sustainable farming is the Knopf family way.

“Growing up as a farm kid is quite a bit
different than growing up in town.”

Growing up as a farm kid is quite a bit different than growing up in town. A lot of Justin’s classmates spent their summer going to the pool or going to the neighbor’s house and riding bikes. He and his brothers spent time working alongside their dad. One of their first jobs was driving the tractor that pulled the hay trailer in the field, while Dad stacked bales.

There’s fantastic things that come along with that lifestyle: you learn hard work, responsibility, and you spend time with your family.

“Working alongside each other is a meaningful way to know each other on a deeper level,” says Justin. “But there’s also of course sacrifice.” You don’t have time as a kid to hang out with friends. Your summer just looks different. But like many others who have grown up on the farm, Justin believes it’s all worth the sacrifices.

“Our farm today looks much different than when I was a kid. We’re farming more acres because now instead of just one family, there’s three. The machinery we use is different. Just like anyone’s life or job, we’re using technology so we can better understand the biology and soils. All those things point to continual improvement which is important. We’re thinking critically about how we produce, where it comes from…”

Jerry, Justin’s father, is proud of how far their family farm has come. 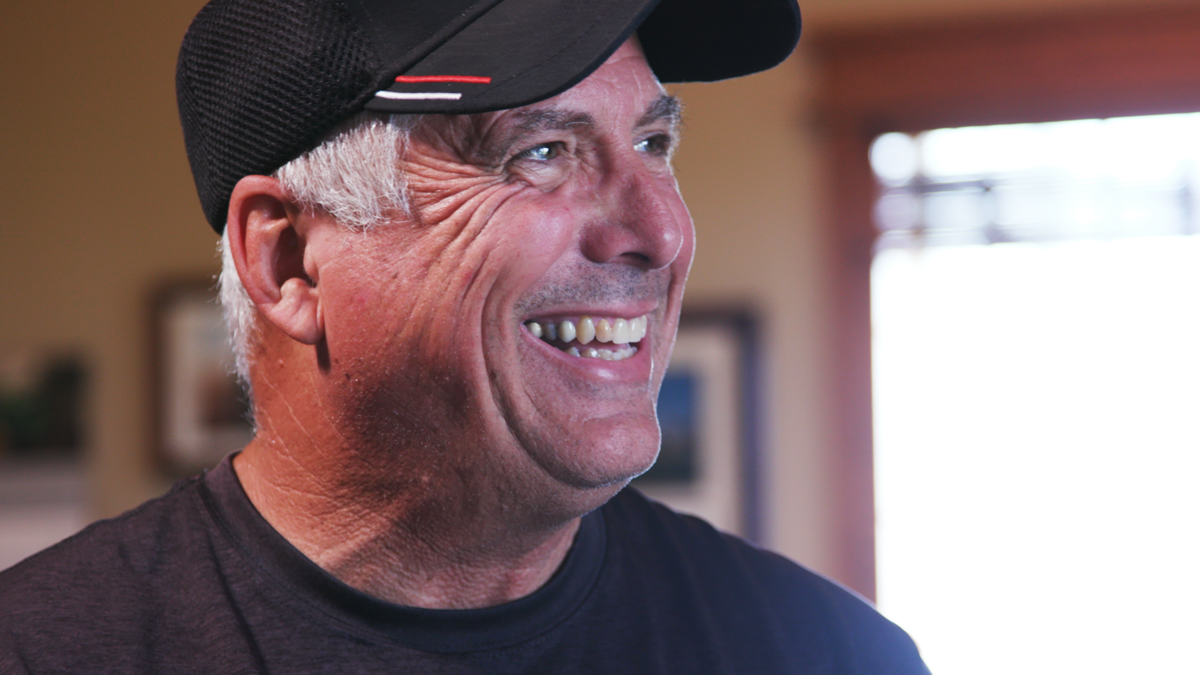 “I just farmed because it was what I needed to do.” says Jerry.  “I thought it was pretty cool they were willing to go to college and come back and farm, because now they knew the new way to do things and are way smarter than I ever was.”

So despite the delay from the rain, Justin still manages to find the silver lining on days like today thanks to the lessons and patience he learned from growing up on a family farm. “It’s also an opportunity to have a little break. Catch up, gather thoughts and be home for supper.”

Love Justin’s story? Celebrate wheat farmers by making some Turkey Noodle Soup for your family’s dinner. If you’re interested in learning more about wheat’s nutrition, check out these resources from Wheat Foods Council.

Learn about the technologies used to get your food from the field to the plate or learn about what a bushel of wheat means to you.