Which Wheat for What?

What kinds of wheat are there?

There are six classes of wheat!

Anyone who has ever revamped their home’s landscaping knows that it takes hard work to figure out what plant goes where, and this isn’t just about aesthetics. While it may be your ultimate dream to lounge under a tropical palm tree in the back yard of your Vermont home, chances are that tree just won’t do well in the climate and soil types. Farmers have to make these same decisions with the crops that they plant. What kinds of wheat would perform well in this field? Take a look at some of the considerations that farmers make when choosing the variety that they will plant.

What Crop Has Classes, but Receives No Report Card?

There’s an almost endless number of crop varieties in the marketplace, but each of these varieties belong in one of the six wheat classes! Think about a wheat like a library… This library is made up of books from six different genres. While the Non-Fiction and Suspense genres may have some similar themes in some of their books, each book must be categorized in one genre to be correctly filed.

Wheat classes are very similar to this system. Some classes of wheat may be great at making similar products, they may also have large differences like plant dates and geographic locations. 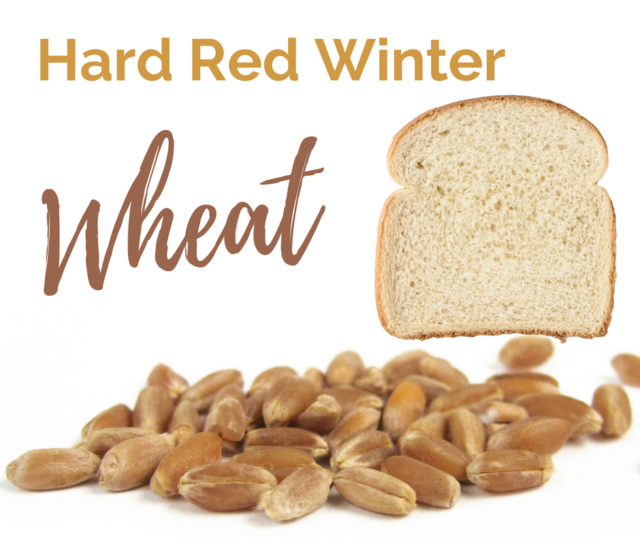 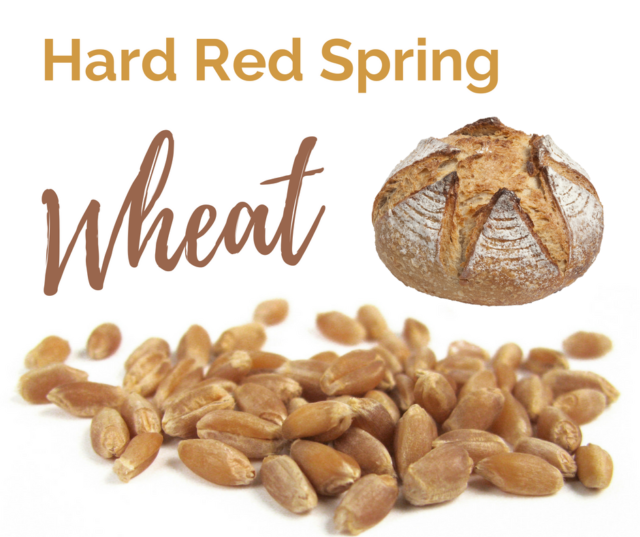 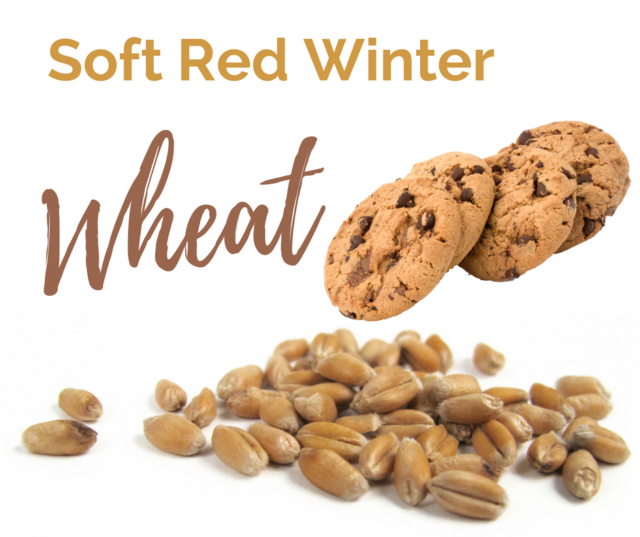 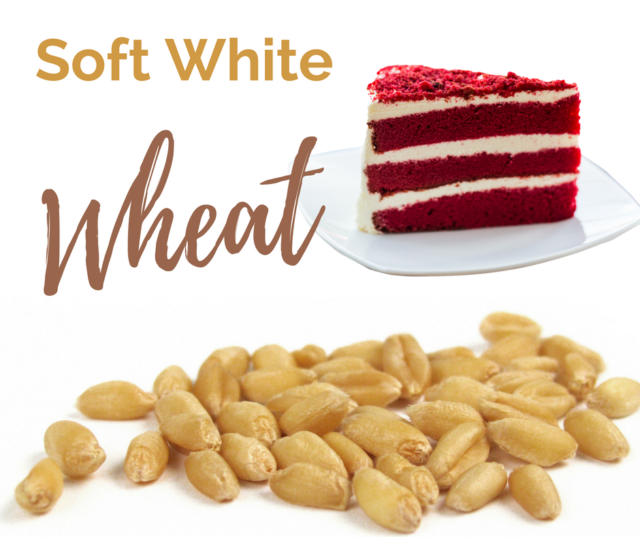 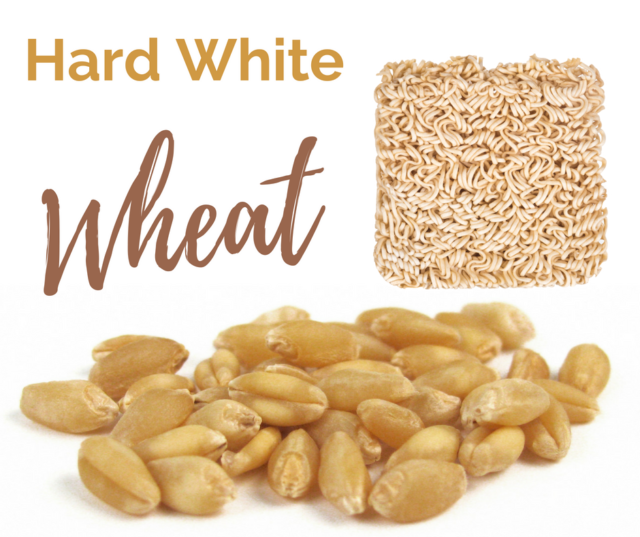 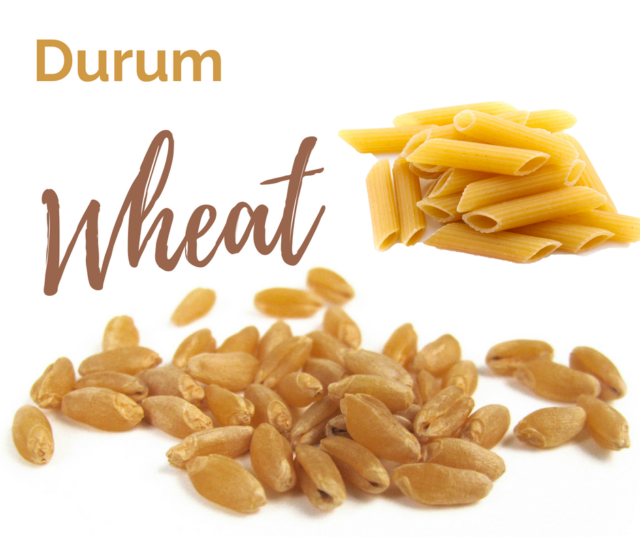 Hard Red Winter has its roots firmly planted in the Great Plains (Texas, Oklahoma, Kansas, Colorado and Nebraska) and is scattered a bit in other states, as well. It is great for bread and all-purpose flour. Versatile, with excellent milling and baking characteristics for pan bread, Hard Red Winter wheat is also a choice wheat for Asian noodles, hard rolls, flat breads, general purpose flour and cereal.

Soft Red Winter is found mostly east of the Mississippi River. For you cookie monsters out there, this is the wheat for you! It is a great, weak-gluten (low protein) wheat with excellent milling and baking characteristics for cookies, crackers, pretzels, pastries and flat breads.

This is the newest class of U.S. wheat! Hard white shares its territory with Hard Red Winter wheat, but is grown on a much smaller scale. This class is great for Asian Noodles (ramen, anyone?) tortillas and flatbreads. Hard White wheat receives enthusiastic reviews when used for whole wheat or high extraction applications, like white whole wheat pan breads. Look for labels that say whole wheat, but appear white in color.

Durum is for you pasta lovers out there! It’s grown primarily in Montana and North Dakota with a smidge grown in Arizona, California and South Dakota. This wheat has a high protein (aka gluten) content that is perfecto for pasta and couscous and some Mediterranean breads. Durum is the hardest of all wheats and has a rich amber color.

Categorizing the kinds of wheat gets even more complex than filing it in a class. Modern day varieties are like the books that make up the wheat library. Every farmer has to decide which book to check out before he leaves. Let’s say the farmer knows that he only wants to read adventure books. He will avoid going to the other genres, but he has to do some research about which book sounds good to read. Or maybe a farmer likes both adventure and romance books. They are both in the same wing of the library, so he can browse back and forth between sections, but ultimately the books he will check out are from these two genres. Some geographic regions are well suited to multiple classes of wheat, but farmers have to know which wheat will work best on their farm.

Farmers’ variety choices are limited by the classes suited to their growing region. But don’t let this fool you, they still have dozens of varieties to choose from. Everest is a popular variety planted in central Kansas, but TAM 114 is a little better suited for the Texas panhandle. They are both hard red winter wheat varieties, but they are better suited to different geographic conditions.

Farmers also have to consider which plant characteristics are suited for their fields. Each variety has different talents. Some are really good at resisting a specific disease that affects yields. Others are better accumulated to certain soils. Some need less rain to produce grain than their neighboring cousins. Each farmer has to make a decision, sometimes field by field, about which wheat variety will work for them. 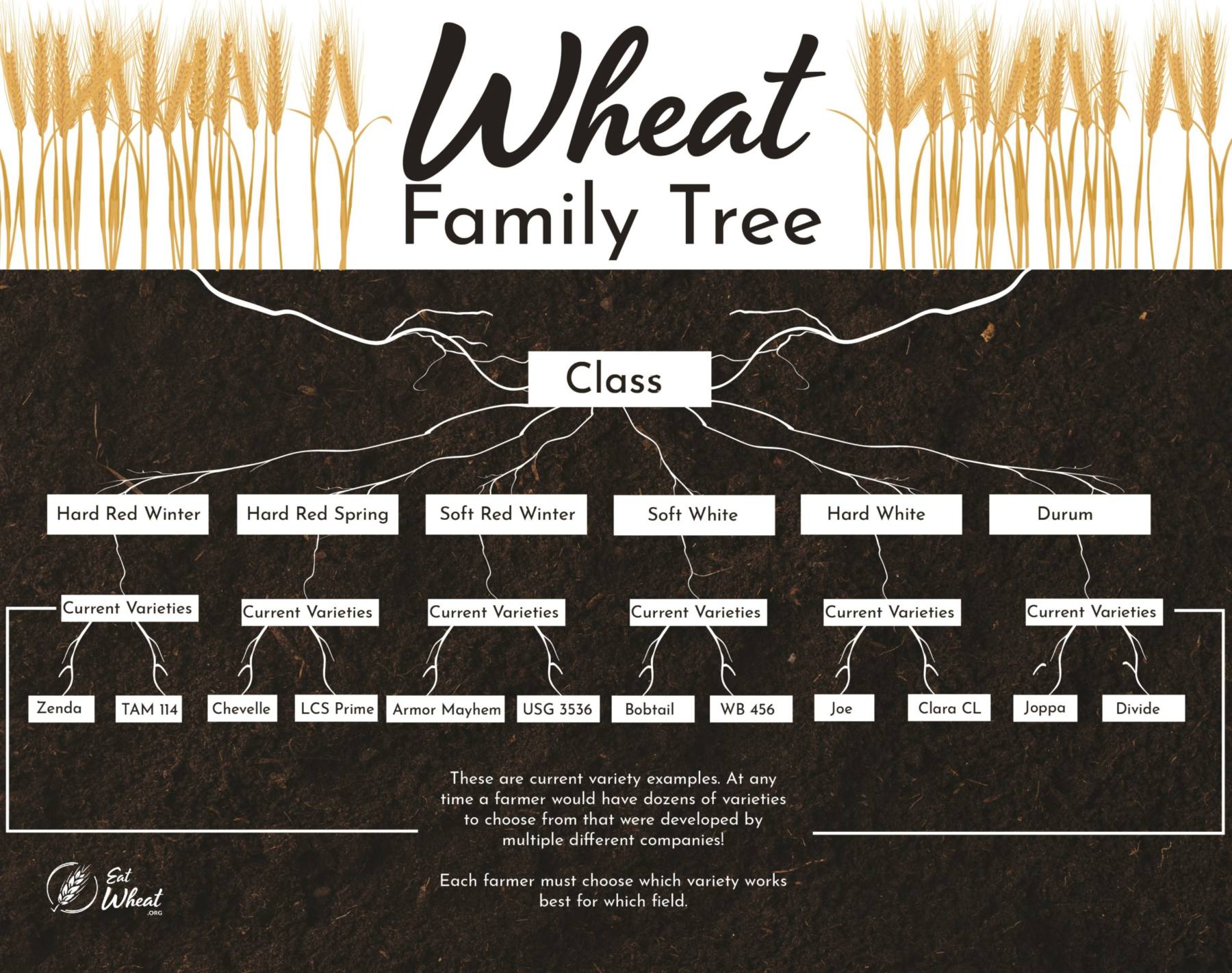 Who knew there were so many kinds of wheat?! Take a more in depth look at the classes of wheat with our friends at U.S. Wheat Associates. Or would you like to learn more about the farmers who grow those six classes  of wheat? Meet the Brown family, folks who raise some of the soft white wheat that goes into Goldfish snack crackers!! 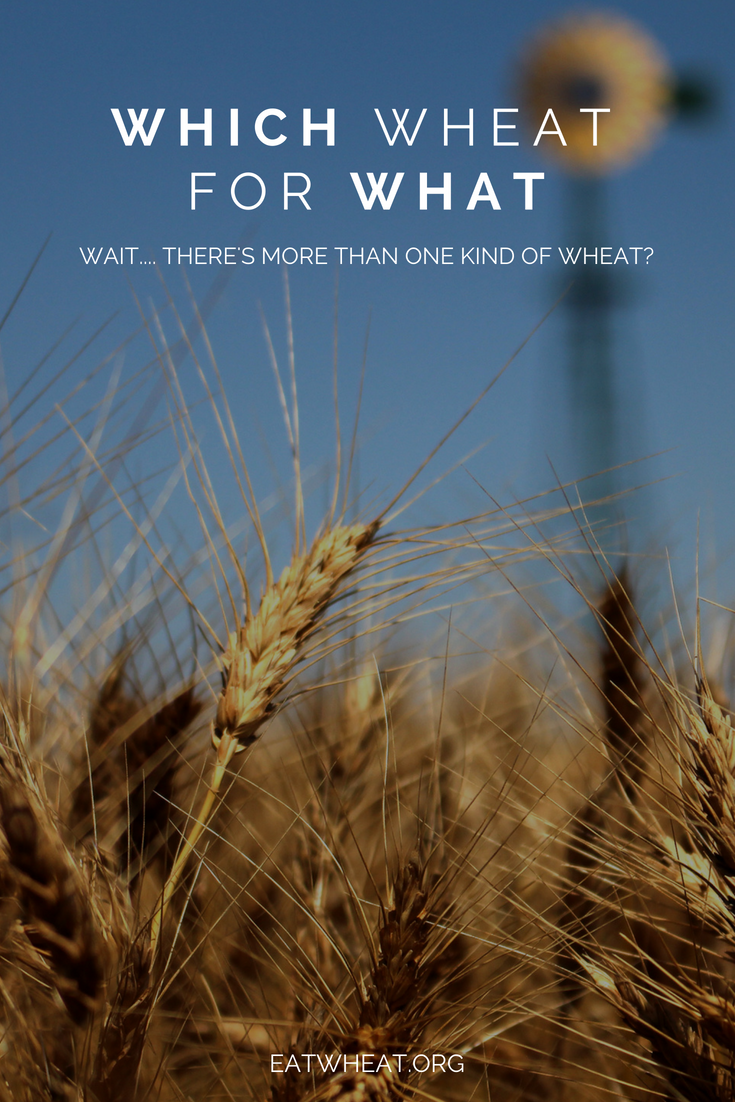